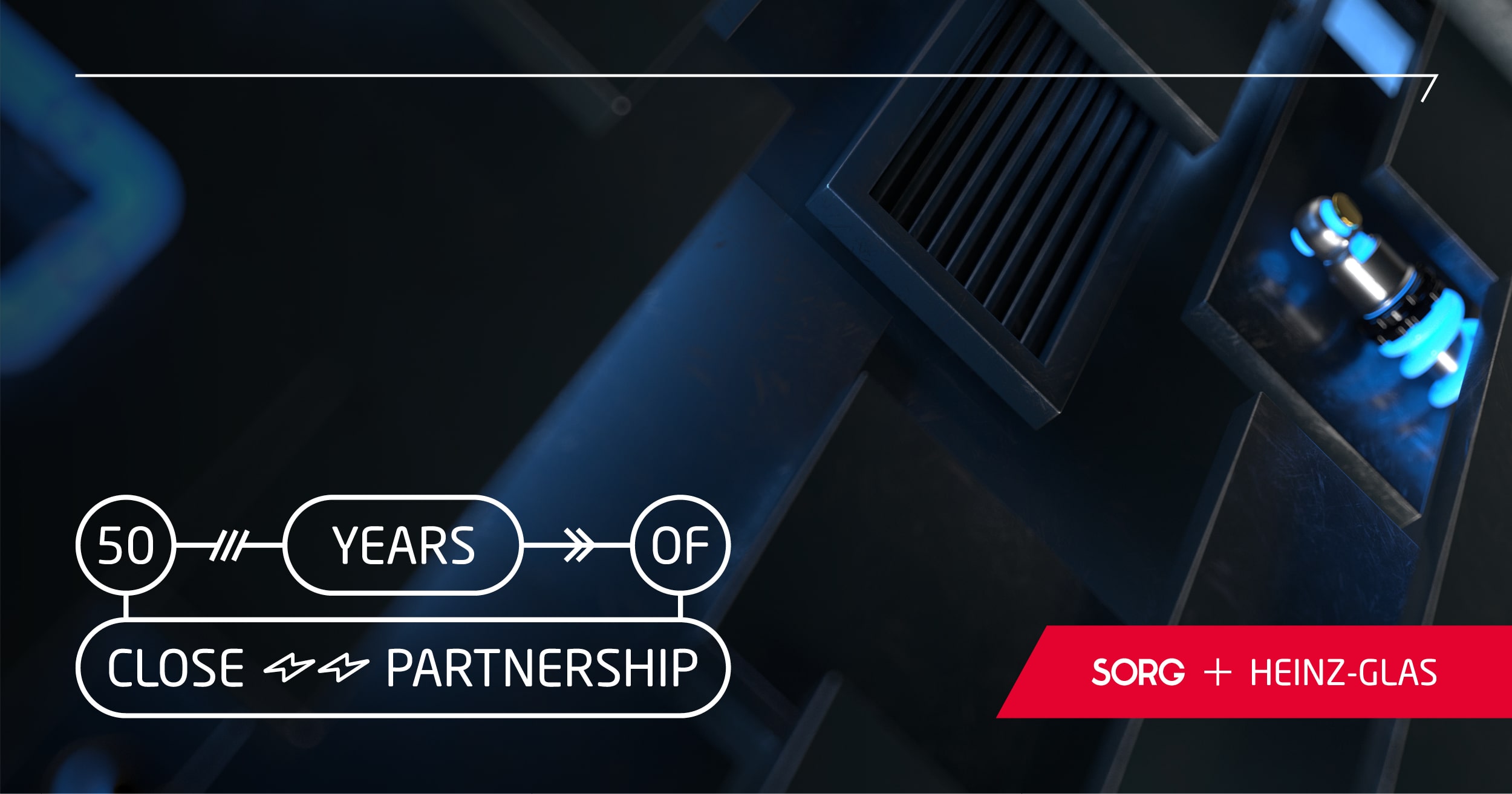 After 50 wonderful years working in collaboration with HEINZ-GLAS, SORG is proud to continue supporting the family-owned German glass manufacturer. Since investing in our first ever all-electric furnace in 1971, HEINZ-GLAS has grown to become a world-leading specialist in luxury glass flacons and caps for iconic perfume and cosmetic brands.

In the late 1960s, electricity was used mostly for additional energy input, and with very limited applications. The glass industry also faced increasing pressure to seek cleaner alternatives to fossil energy as plants on ‘historical sites’ were surrounded by growing towns. At SORG, we started developing the idea of an all-electric furnace, which would achieve greater efficiency than fossil heating, by transferring energy directly via electrodes in the glass.

Using a laboratory at our site in Lohr am Main, the first Vertical Super Melter (VSM®) was built with a melting surface of 1.4 m² and fully equipped for testing different glass types. Charged from the top, the insulating effect of the cold batch covering the glass melt reduces energy consumption. Changing the horizontal melting process to a vertical one, our revolutionary concept also reduced the glass melt surface for fewer losses and created a dust-free environment.

FULLY CHARGED FOR THE FUTURE

To challenge conservative industry perceptions, we conducted test melts for customers to demonstrate the reliability of the new furnace technology, especially the glass quality, which was critical for customers like HEINZ-GLAS. In 1972, the patent was finally granted and throughout the following decade, 26 VSM® furnaces were put into successful operation worldwide.

Today, we are proud to be strengthening the sustainable melting capabilities of HEINZ-GLAS even further, with a new furnace at its site in Działdowo, Poland. Powered by renewable energy, this will help to significantly increase the daily tonnage of speciality glasses like opal and flint, as well as the potential of post-consumer recycling glass (PCR). 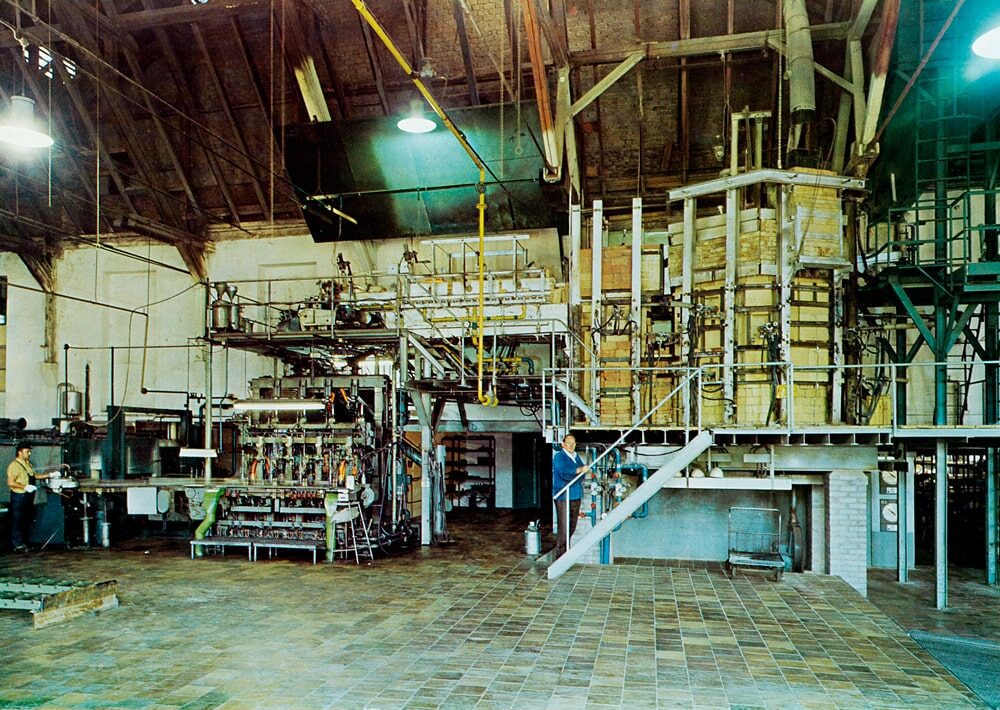 The first SORG VSM furnace at the HEINZ-GLAS facility in Kleintettau, Germany. 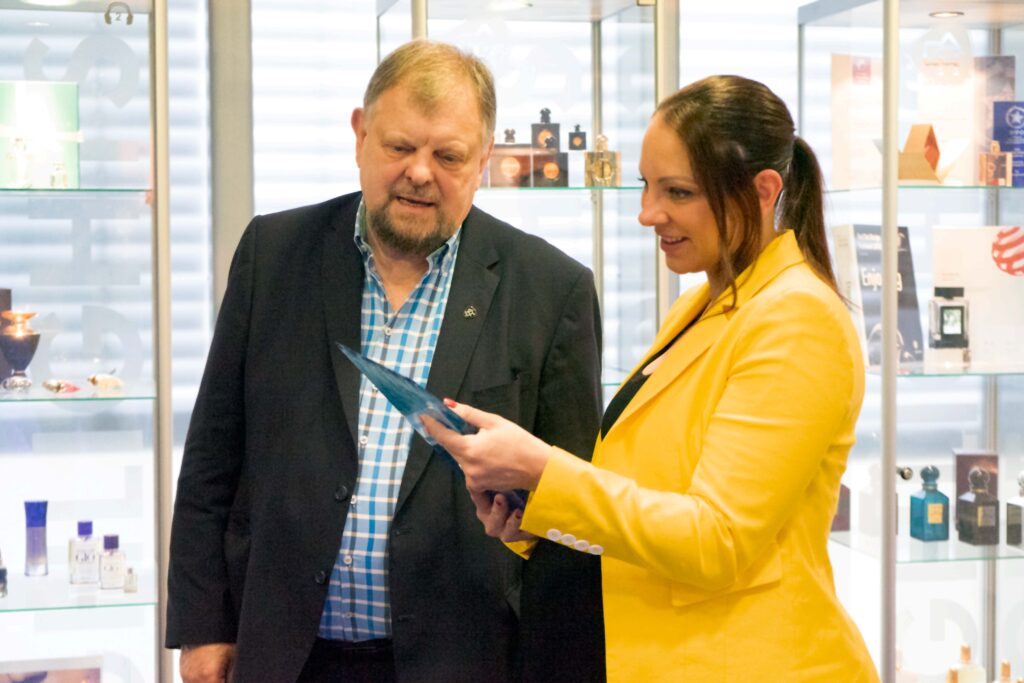 CEO of HEINZ-GLAS, Carletta Heinz, and her father, Carl-August Heinz being presented with a gift to commemorate the 50 years of partnership between the two companies. 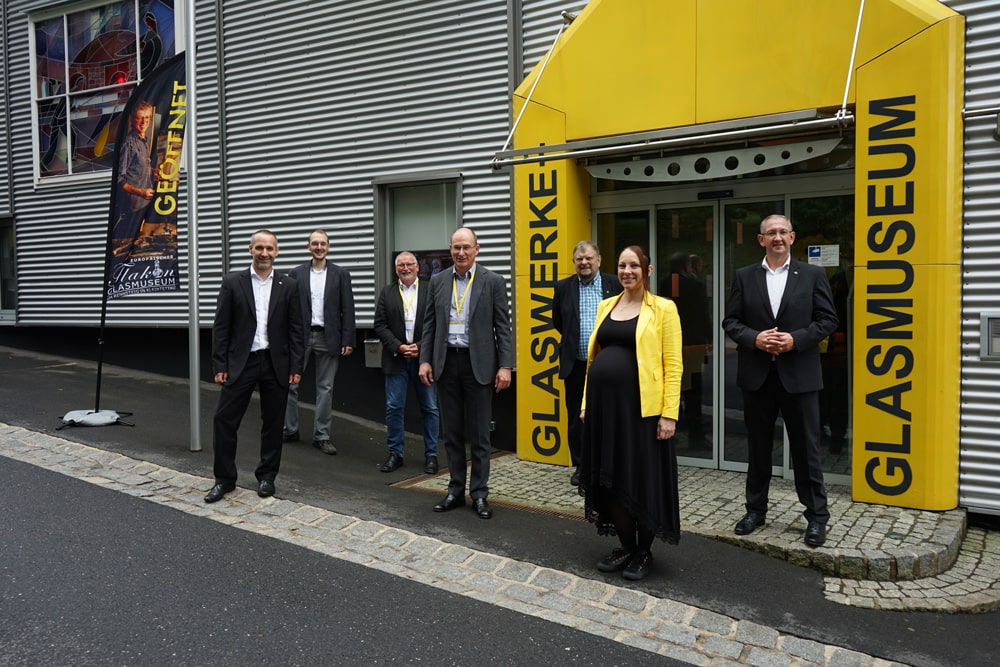 The SORG and HEINZ-GLAS teams, including members of the Sorg and Heinz families, outside the HEINZ-GLAS Glass Museum. 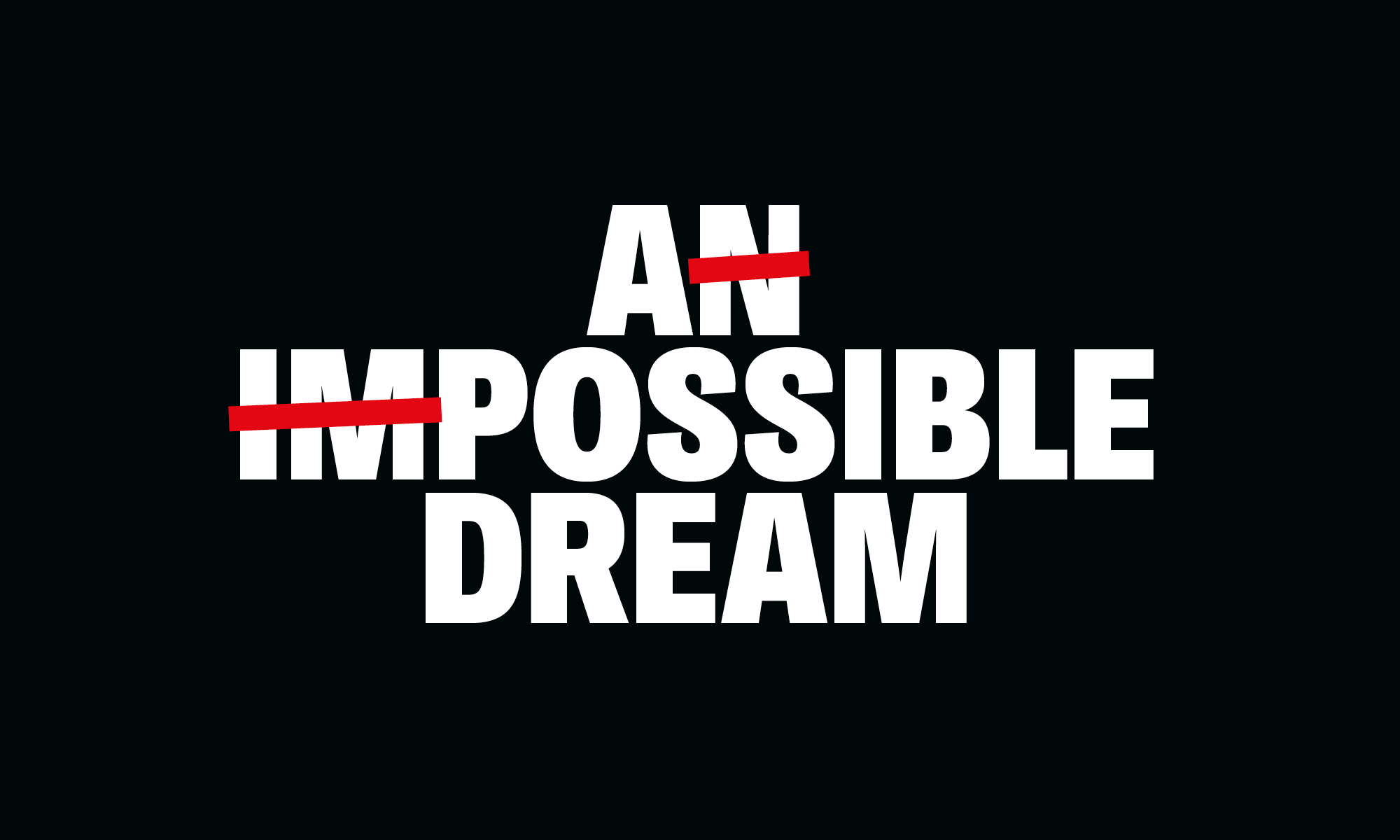 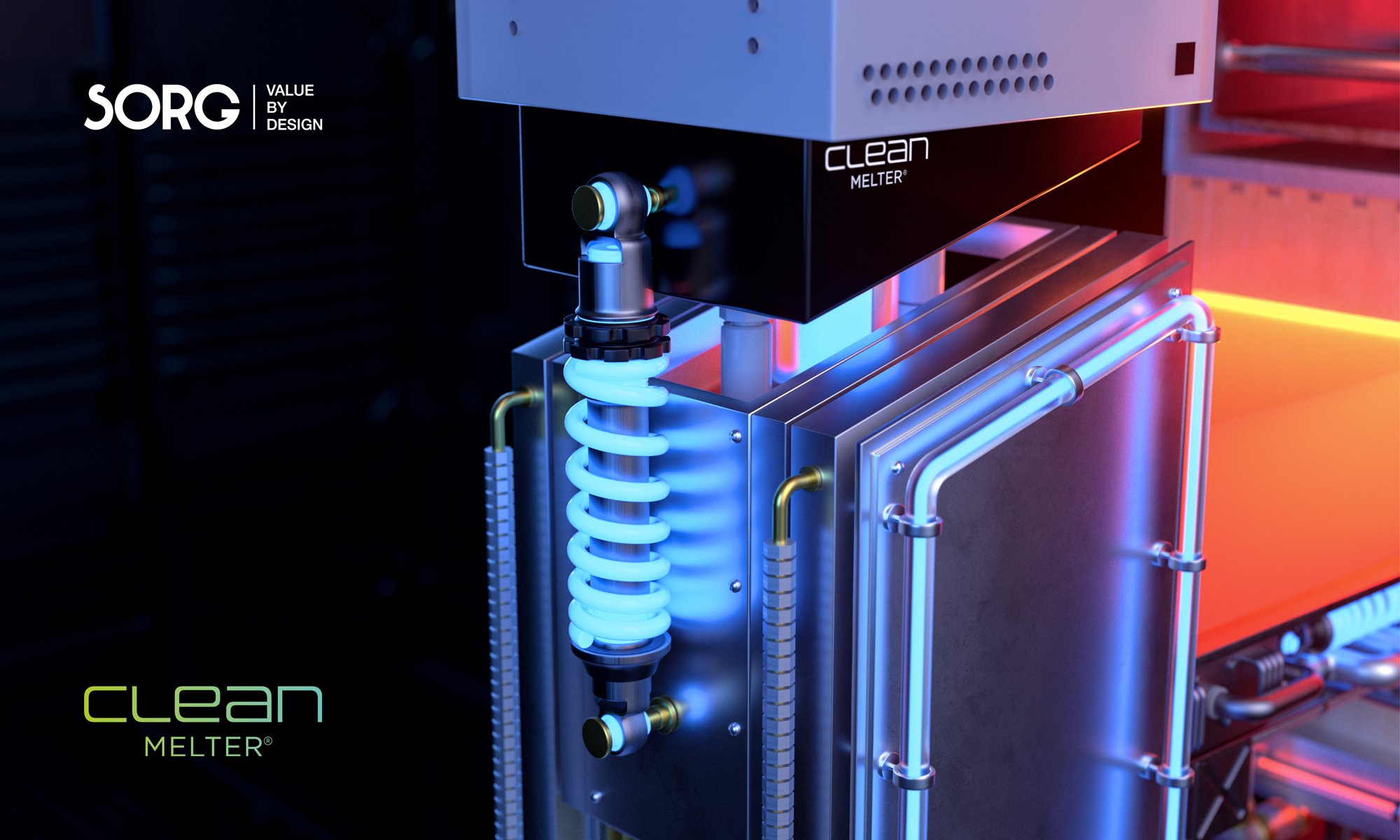 WE ARE POWERING UP TO TAKE EMISSIONS DOWN 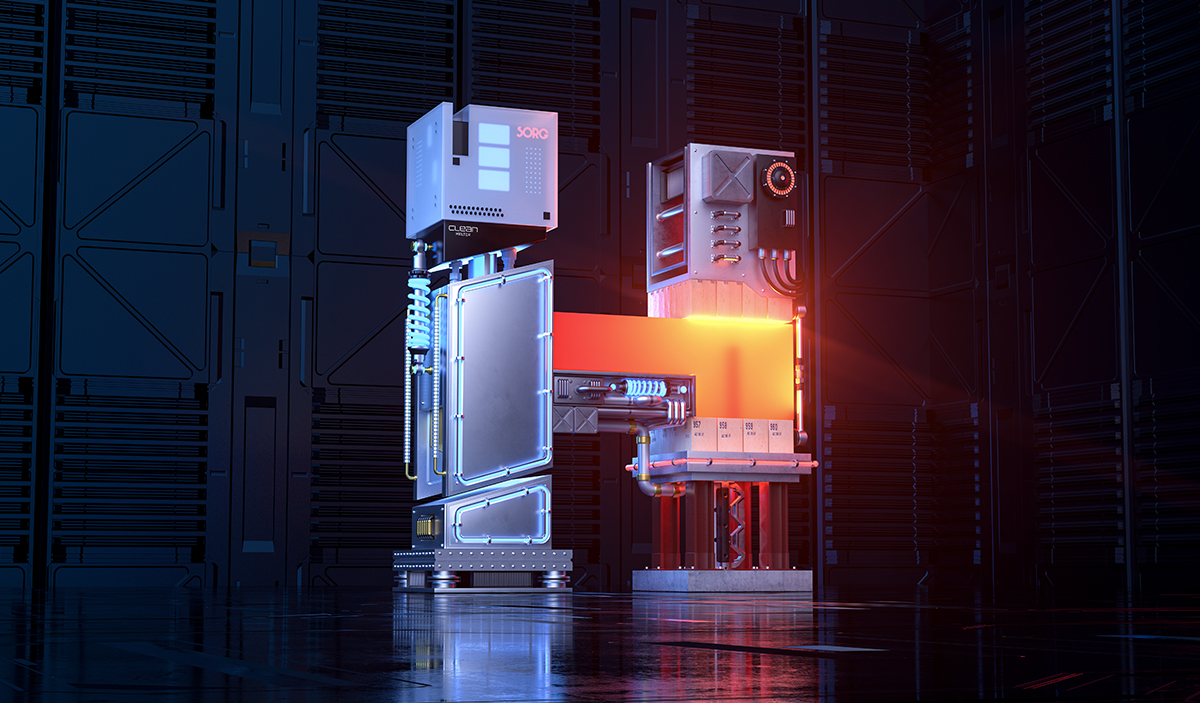 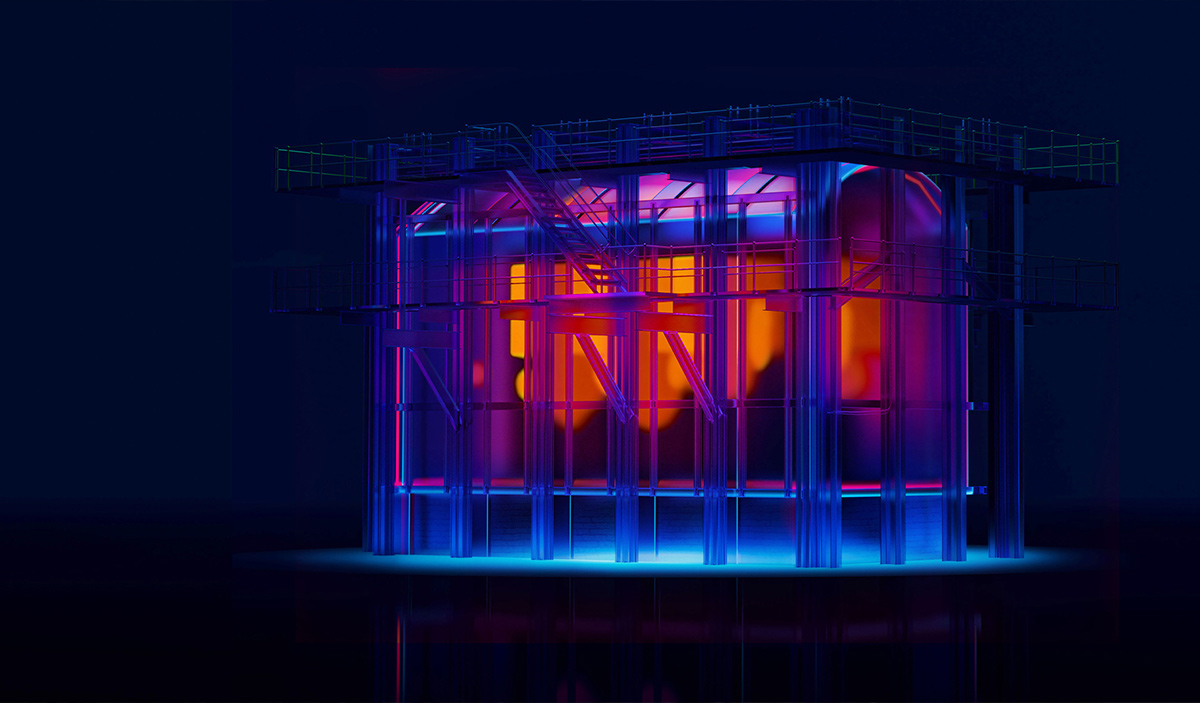 Furnaces with a bright past and sustainable future – GMP&A article 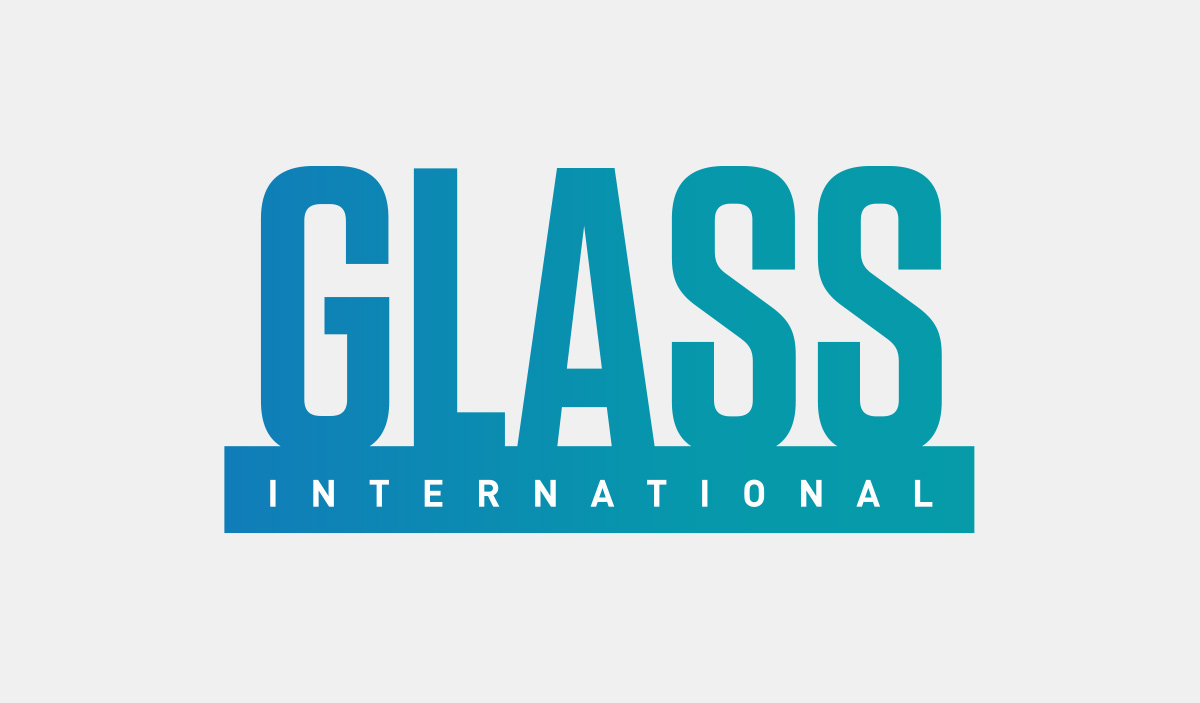 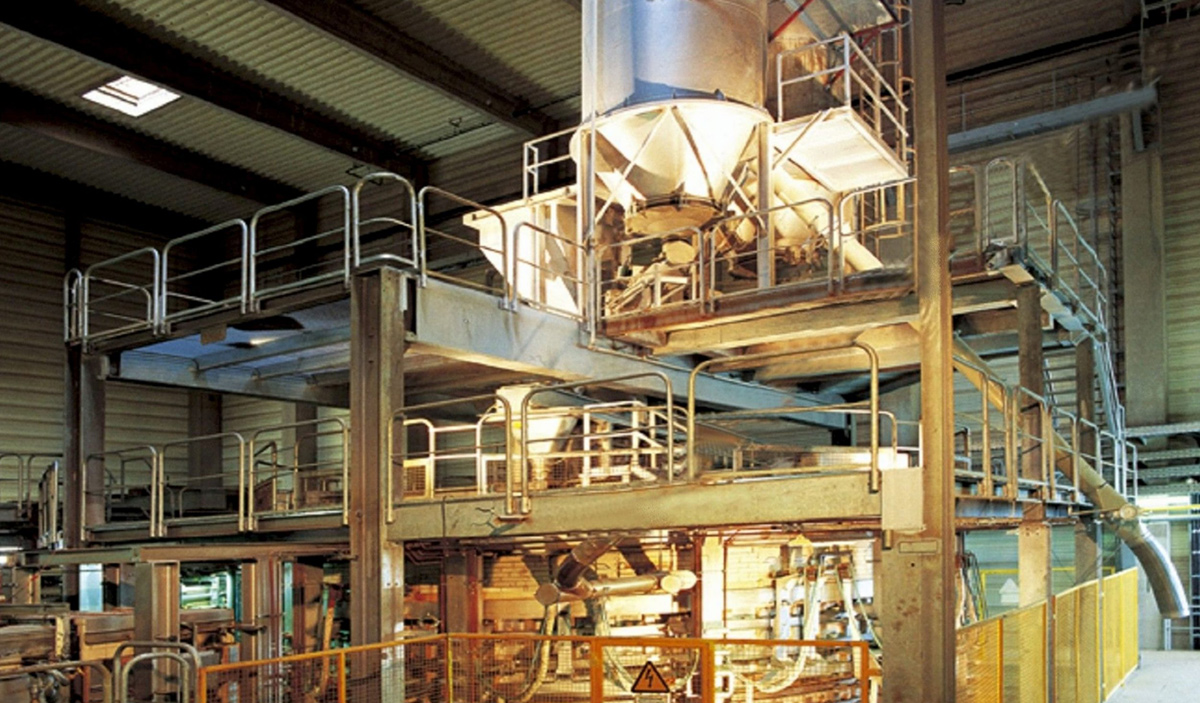 The furnace of the future? – An interview with Dr. Hartmut Hegeler

Keep up to date with the latest innovations in sustainable melting from SORG.

Manage Cookie Consent
To provide the best experiences, we use technologies like cookies to store and/or access device information. Consenting to these technologies will allow us to process data such as browsing behavior or unique IDs on this site. Not consenting or withdrawing consent, may adversely affect certain features and functions.
Manage options Manage services Manage vendors Read more about these purposes
View preferences
{title} {title} {title}